Avast VPN may be a good choice for simple usage, like basic streaming allowance, but when it comes to a task like torrents or torrenting, I believe that the VPN might not be such a good fit.

Recognized widely for its anti-virus software, the service also offers a couple other packages, like its Avast SecureLine VPN solution. My team and I have tested the VPN, and found that its overall performance was a little on the lower side.

The speeds were slow, and the servers were a little limited. Although, there are both pros and cons to using Avast VPN for torrent platforms. We’ll cover each area for you, and will also show you how to use Avast VPN for torrenting, just in case you do happen to settle with it.

Yes, it does. There are many VPNs in the market, but only a few of the best ones support torrenting and streaming allowance. For starters, some VPNs do not allow torrenting, while others restrict access to it over some servers.

Just in case you’re not too sure about the VPN, there is a 7-day free trial and a 30-day money-back guarantee that you can use.

In all honesty, accessing a torrenting website is not safe, mostly because the laws in every country regarding it vary. There are some harsh penalties that come with using a VPN for torrents, which is why we’re a little skeptical about a provider like Avast.

TopVPNService, in no way promotes or condones the accessing of torrenting platforms with or without a VPN, if it goes against copyright regulations or laws of the state. Everything you use a VPN for, is solely at your own discretion.

We do, however, only usher users to using safety recommendations around which VPN to use and which one could harm online privacy.

Is Avast VPN good for torrenting?

With that said, let’s weigh out whether Avast VPN is good for torrent activities, by discussing each part of its relevant service, starting with: 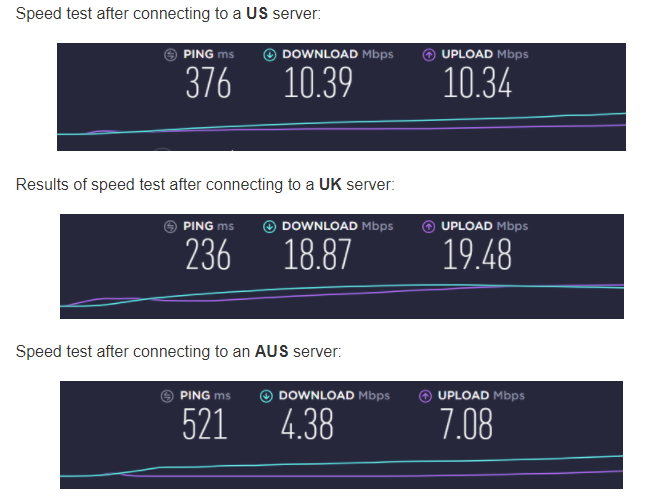 There are only around 8 servers that Avast VPN offers for torrenting. They are:

How to use Avast VPN for torrenting

Before jumping into all the details, and just in case you were only looking for a way to use the VPN for torrents, here’s a guide showing you how to start. Plus, Avast comes with a 30-day money-back guarantee that you can use to run a few tests if you like: 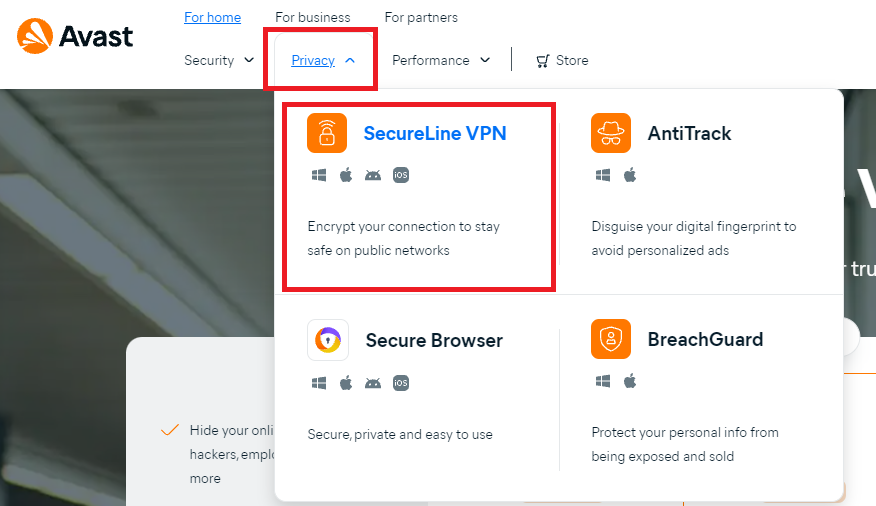 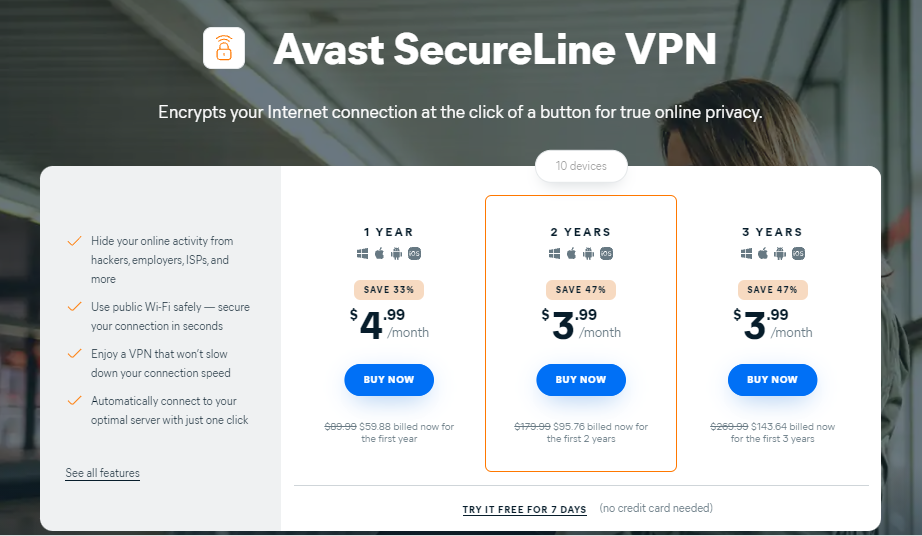 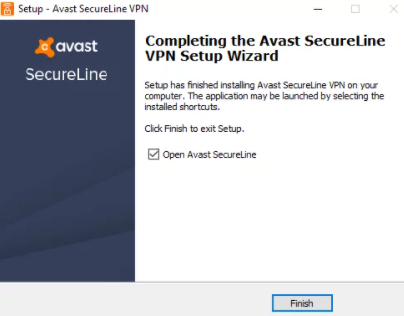 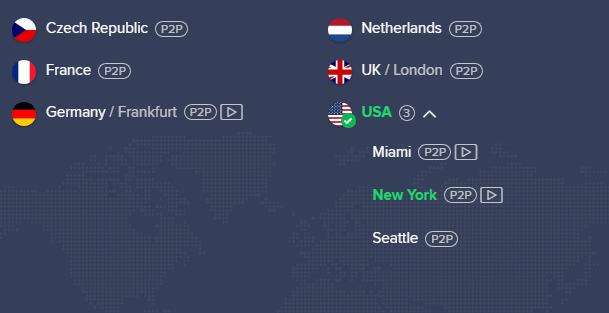 There was quite a bit of cons regarding using Avast VPN for torrent activities, but there is some good too, like so: 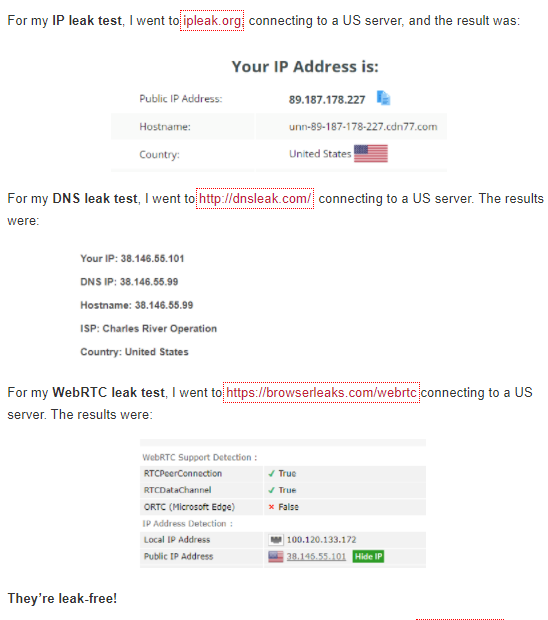 Torrenting is legal only as long as you don’t download any copyright content. However, the rules are a little different depending on the laws of the country you live in. As long as the content you’re downloading is not violating any copyright laws, then you don’t have anything to worry about. However, for the safer side, make sure you use a VPN or any other security software only for the sake of online protection.

Is Avast VPN reliable for torrenting?

Avast VPN is great for other purposes, but not for accessing torrent platforms. If you take a look at the aforementioned details, there are a few factors that can hamper the overall experience. For starters, the speeds were slow, the logging policy is a little vague, and the servers are limited.

So, is Avast VPN reliable for torrent platforms? Not quite!

Yes, the VPN works for other activities, but since torrenting, in itself, is a hot topic and a grey area, using Avast VPN would not be the best idea. The company does recognize the dire importance of bypassing threats while torrenting. And, the fact that it offers servers specifically for it speaks volumes too. However, in the end, you will still need a secure and reliable provider.

If you’re on a budget, you could head to our VPN deals and discount page. There are a few providers that are the best, affordable, and offer P2P optimized servers.