In this guide, you’ll learn how to update Kodi on multiple supported devices in the easiest way possible. Read on and find out more! We’ve also mentioned the best VPN services for Kodi to protect you while using the app.

This tutorial will also work on older Kodi versions. The only difference is updating to the older versions! Let’s get started!

Kodi is one of the best and free open-source streaming services that allow you to download numerous Kodi add-ons. Kodi on its own heightens or enhances your streaming experiences on multiple supported devices.

However, for an even better experience, you’re going to need to know how to update Kodi to its latest version of Leia 18.9. Below you’ll find tutorials of Kodi updates on Firestick, Windows, Android, iOS, and macOS.

Before we skip to the tutorial, you first need to understand why we update Kodi.

Why do we update Kodi?

Kodi, with every new version, releases better updates and bug fixes. These updates won’t make any drastic changes to your pre-configured settings, nor will they let you lose access to any previously downloaded add-ons.

So, if you’re a Kodi user, you’re going to want to update to the Leia 18.9 on the following devices mentioned below.

However, since Firestick is the best streaming device for Kodi, we’ll start off with that tutorial first. I’ll also be highlighting an alternate Firestick tutorial to install the updated Kodi version through the ES File Explorer method.

Make sure you’re connected to a VPN!

Hold on! Before moving on to any updates, always make sure you’re connected to the best Kodi VPN! Kodi is a third-party app and needs to be accessed with the help of a VPN. It’ll help encrypt your online activities while downloading any APK apps or copyrighted content on Kodi.

Also, we at topvpnservice do not encourage the downloading of copyrighted content. So make sure you use Kodi wisely!

Here is a list of the best Kodi VPN services:

How to update Kodi on Firestick / FireTV

The following steps to update Kodi are the same on all second-generation Fire devices (Firestick, Fire TV Cube, and Firestick 4K).

Proceed to download the Kodi update on your Firestick

The latest update for Kodi is Leia 18.9, so, you’ll now have to install the latest version of the app on your Amazon Firestick device. To do that, you need to first download the “Downloader app” if you haven’t got it installed already.

How to check if the latest Kodi update is installed

Once you’re done with the entire installation process, and just in case you need to know whether the installation APK was updated to Kodi Leia 18.9, head to your Kodi “Settings” and then on “System Info.” The latest updated version will be mentioned on the bottom right of the screen.

This method is only for those who aren’t able to update Kodi using the Downloader app due to certain restrictions. So, if that didn’t work, try out the ES File Explorer method.

The only downside to using this method? It’s no longer free! You’ll have to pay around $9.99/mo. to sideload apps through this program.

So, only if the Downloader app fails to work for you, should you use this method. Start by:

The latest Kodi version released for Windows is now Leia 18.9. So, if you’re using the older version, here’s how you can update it:

How to update Kodi on Android (Smartphone)

To install the latest version of the Kodi app on your Android Smartphone is fairly easy. Here’s how you do it:

How to update Kodi on Android TV BOX / Android TV

Updating Kodi on Android TV is fairly easy since the app is available on the Google Play Store. However, just in case your model of the Android TV doesn’t come with the pre-installed Play Store app, you’ll probably need to sideload the Kodi update onto your device.

So, for those who already have access to the Play Store on their Android TV Box, follow the simple tutorial below:

Updating Kodi on your Android TV is somewhat the same procedure and is pretty simple to do. All you have to do is:

How to update Kodi on iOS (iPhone and iPad)

Updating the Kodi app on your iOS isn’t the same as the other tutorials on this blog. To update the Kodi iOS app, you’re going to first have to delete the older version. It might not be necessary, but it’s recommended. There’s good news though! These methods don’t involve jailbreaking your iOS – causing zero damage to your system!

Updating Kodi on iOS (without jailbreaking)

To install the Kodi Leia 18.9 update on your iOS, there are two versions you can use, one’s through:

To proceed with the tutorial make sure you have Cydia Impactor downloaded on either Windows, Mac or Linux. You’ll also need to have iTunes set up or installed on your computer, because we’ll have to pair it with your iOS device. Thirdly, make sure you have a paid Developer ID or an Apple ID. Now, start by:

This method can only work with your iOS device and a macOS computer. Before starting, make sure you have iTunes, Xcode and the iOS App Signer installed. Also, please note that this method is a little more technical, so only proceed at your own risk. You’ll also need to download and reinstall the Kodi app or update every 7 day if you have a free Apple ID 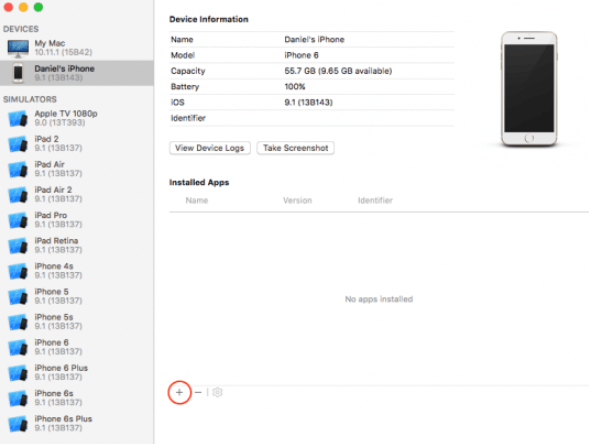 How to update Kodi on macOS

Kodi isn’t readily available on the Mac App Store. However, you’ll be able to easily get the Kodi download and updates from the official Kodi website.

How to update Kodi on Xbox One (S and X)

The steps for this is fairly simple to follow and in fact doesn’t take much time. In general, Xbox usually updates all apps and games automatically. However, to ensure that the updating process is smooth, you should run the update manually. 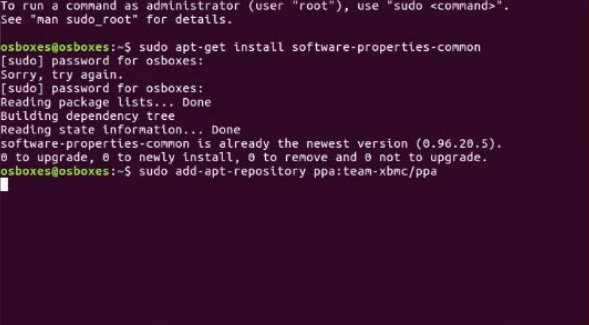 The procedure to download the updated Kodi version or any other app on Linux operating system is always a little different from the other tutorials on this blog. It involves inputting a series of commands.

Here’s what you should do to update Kodi to version Leia 18.9 on Linux:

You now know how to update Kodi on multiple devices. Just remember that apart from the instructions given for each tutorial, you must use a VPN. Kodi, as mentioned above is a third-party app, and needs ample online security while being used.