VPNs are all too popular among Netflix users or any other streaming service for that matter. While a lot of users take it as a tool that hides your IP address, allowing you to access blocked websites and geo-restricted content online, it’s a powerful tool that’s built to protect your privacy.

VPN’s presence can be felt online. There more than two dozen VPN services in the market all claiming to be the guardians of your privacy. Not all of them are equal, but that’s not the topic for today. You can find out more about the top VPN services by going here.

Another tool that’s catching mainstream attention is Tor. But not everyone understands what it is and how it works, especially when they begin using it and the browsing experience is slow. This, among many other questions, is what we’ll be answering today. Let’s dive in. 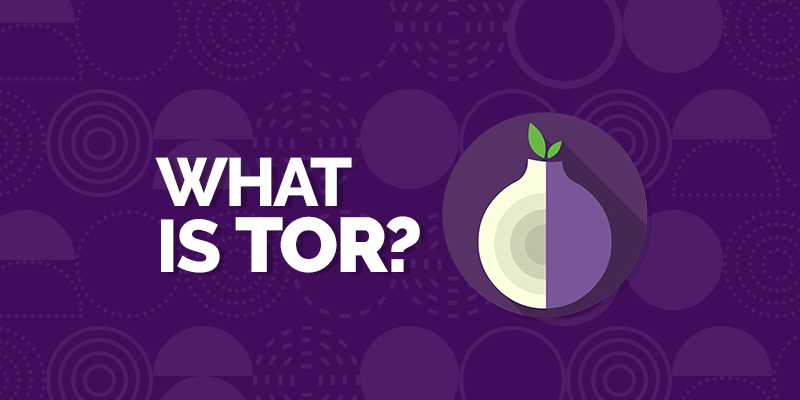 Tor is an abbreviation for The Onion Network, which is exactly what it’s based on. The Onion Network first originated in the 1990s at the U.S. Naval Research Lab (NRL). The idea was to keep the sender and destination address anonymous by using multiple nodes on the internet. It was in the early 2000s when two people began working with the principles of The Onion Network as its framework.

Fast-forward to today, Tor is the most popular implementation of The Onion Network. It’s a decentralized network consisting of hundreds of nodes worldwide; people who have volunteered to act as a node in the network and relay traffic.

An Explanation into How Tor Network Works

Tor is not a VPN. It relies on multiple nodes in the network – Entry Node, Middle Node, and Exit Node. They are essentially people volunteering to act as servers that pass on data to the next server in the chain.

A special browser called Tor Browser is used to access the network. It doesn’t require any configuration, it’s a simple install-and-go process for most people.

The implementation ensures that you either remain anonymous or your request/data remains hidden. The Entry Node knows you but cannot see your data, the Middle Node knows neither your data or you, the Exit Node knows the destination but has no clue where the request origination from.

Tor vs VPN – How does Tor differ from a VPN?

Where Tor relies on three nodes to serve the purpose, VPN relies on one server. Any request that you make goes through the VPN’s server which returns you the relevant address. Then there is the cost factor. Tor is completely free because it’s an open-source project, whereas a VPN will set you back some dollars. There are free VPNs in the market but you should stay away from them.

You can actually combine VPN and Tor for maximum privacy. The first node in Tor’s network is always the one that knows your identity. By using a VPN, your internet requests will travel encrypted through the VPN server first before entering the Tor’s nodes, allowing you to remain anonymous throughout, from the first node down to the last.

It also begs the concern over the VPN provider’s credibility. This is why you must always invest in a VPN that guarantees a no logs/zero logs policy. As a user, it means your activities will never be recorded by the VPN server.

Both Tor and VPN rely on encryption to secure data, but VPNs can use up to AES 256-bit encryption, which is one of the highest encryption standards currently.

The glaring downside of using Tor is performance. As internet requests have to jump through multiple nodes and travel back, the performance takes a big hit. Tor is not ideal for torrenting, and things such as streaming YouTube becomes much slower. That’s why you’d often see people turning back from using Tor.

Tor is not entirely secure. Your data is completely decrypted at the exit node, so there is always the possibility of your data being breached even if your identity remains hidden.

Using Tor could potentially set you up for surveillance by the government/ISP because it’s notorious for giving users a pathway to the dark web. The use of Tor signals that you have something to hide, and it’s something the government doesn’t like. 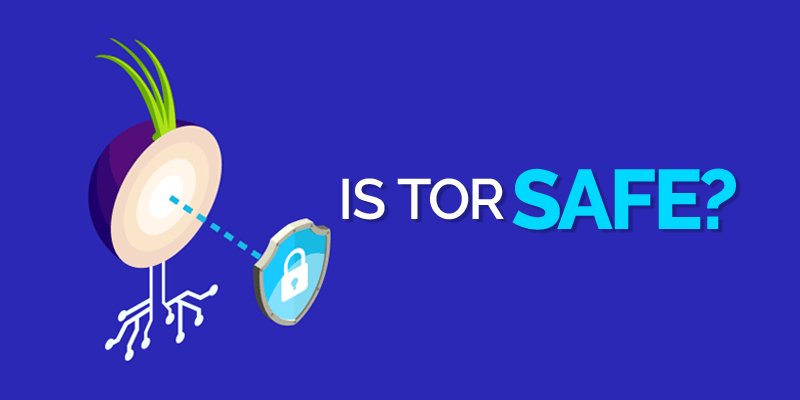 You shouldn’t be too worried about unless your activities are illegal. To answer the question, nothing is full proof. Tor has been breached before by various approaches. One approach is to control the exit node where data is completely decrypted. Researchers at MIT researchers found a way to – near accurately – predict the kind of resource and the service a user is using. This traffic fingerprinting method is based on assuming responsibility as the Entry Node in the Tor network.

Are There Any Downsides to Using VPN?

It all comes down to the VPN service provider. Essentially, anyone can set up a VPN service and start selling. But it’s the capabilities that make them stand firm on their feet and provide an experience that you can pay for. Things such as encryption strength, protocols offered, Kill Switch, simultaneous connections, compatibility with platforms, IP leak prevention, are some that you ought to be looking for.

You can refer to our list of the top VPN services. These services for the best package of performance, features, reliability, and cost.

Free VPNs are something that you should always stay away from. They do unblock restricted websites but do so at the cost of your privacy. There’s no such thing as a free lunch – free VPNs are bad news. If a VPN service is not making money directly off you, it’s selling your information to advertisers to keep the service running.

Is a VPN Safe? 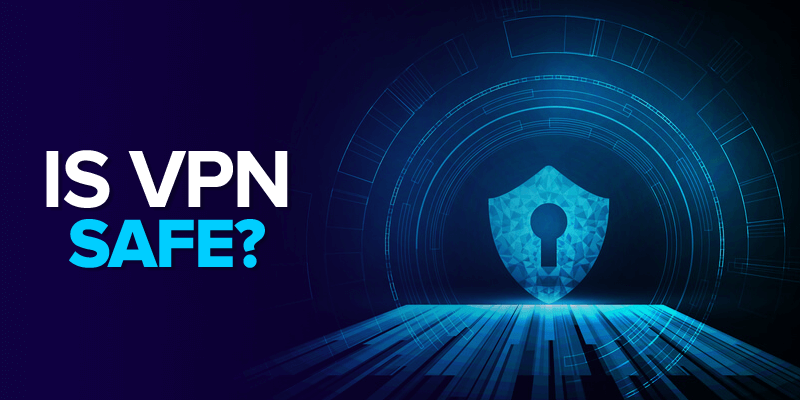 VPN’s reliability entirely depends on the service provider. Most VPN services will advertise a ‘no logs’ policy, which means your activities and data will never get recorded on its servers, and that’s what you need to ensure. To be fair, you can’t actually tell if a VPN service is tracking you or not, but some instances where a court or law enforcement demands activity logs of a specific user from a VPN provider is when things become apparent.

Google about your VPN provider for news on such matters.

For most users, Tor will do the trick if your plan is to just unblock a website. There’s no sophistication required here, though we don’t recommend using proxies. But if you are serious about getting the best performance while you unblock websites or jump the walls of geo-restrictions on streaming services, then VPN is the right choice. It offers high-level encryption and doesn’t suffer from the kind of latency that Tor does.

Then there is also the fact that Tor and its encryption only works through the web browser, whereas VPN is a system-wide approach that secures all traffic – every browser, every app.

To get the most affordable VPN package, make sure you check our VPN deals and discounts in 2020!