Christmas is right around the corner and it’s that one time of the year where you can get the best deals on VPN services! So, make sure you get your holiday spirit on and avail big discounts saving up to 91% on yearly and biannual VPN packages!

What are the best Christmas VPN deals in 2022?

Amidst all the hustle and bustle of the Christmas season, you still need to keep in mind the countless online threats that prevail each and every day, including the Holidays.

A VPN is crucial to protect you online. With that said, if you’re planning on having a Christmas movie marathon with family and friends, and want to stream endlessly with the best speeds and unlimited bandwidth, a VPN can make all that happen!

However, I understand that most of you are on a budget, which is why the best VPN providers are now offering huge VPN deals and discounts this Christmas! So, hurry and grab yours before this joyous season ends! 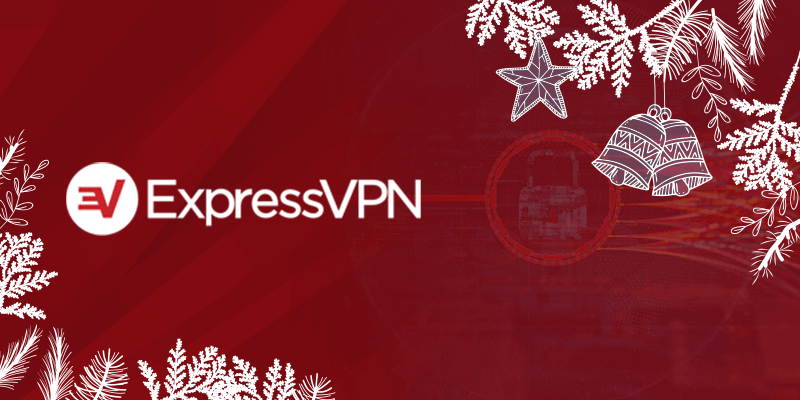 Need a VPN with the fastest streaming speeds and the best security features? You’re in luck, because ExpressVPN is offering a huge Christmas discount on VPN deals! Instead of its overpriced monthly plan of $12.95, you’ll be paying $6.67/mo. for its 1-year plan.

What should you expect with this one-time offer? Robust security features, access to geo-blocked services, and a free trial and 30-day refund period! Need more details on this great provider? Here’s an ExpressVPN review you can go through! 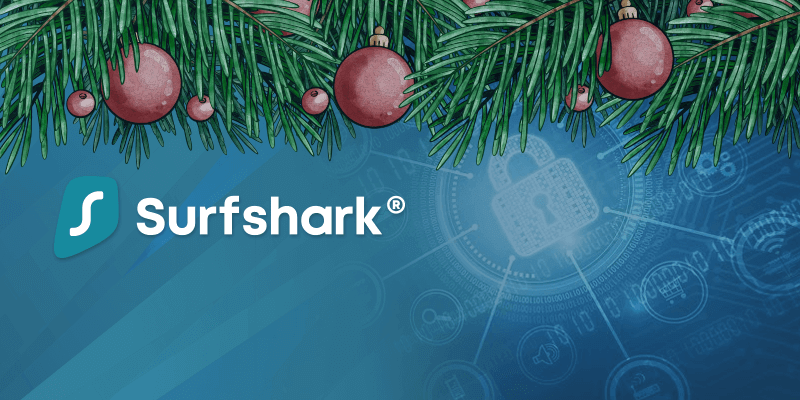 Surfshark is one of the best VPN providers in the industry, and is also known as one of the most affordable choices! And guess what! It’s not offering a huge discount on VPN deals this Christmas season, taking off 81% on its 2-year plan! So now, instead of paying $12.95 a month, you’ll be paying a discounted price of $2.49/mo. for 2-years.

Need to know more? You’ll also have access to unlimited device connections, 1700+ servers in 63 countries, fast speeds and superlative security features. You’ll also be able to test the VPN using its free trial and 30-day refund period. For more information on this provider, you can have a look at my Surfshark review. 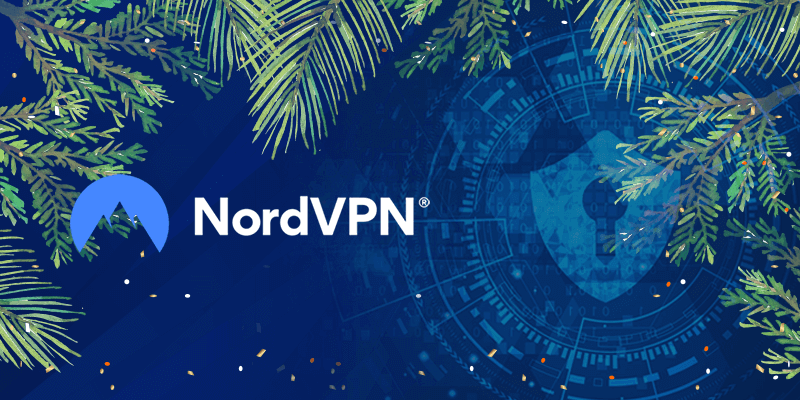 NordVPN is another affordable provider, now offering the biggest VPN deals this Christmas at 68% off! You’ll have access to all of its VPN features and more at a discounted price of $3.30/mo. for its 2-year plan! That’s great considering the monthly price is around $11.95.

Along with the huge VPN deal for the 2-year plan, you’ll have access to 5500+ servers in 59 countries, a free trial, access to geo-blocked streaming services, 6 multi-device simultaneous connections and a strict no-logs policy. NordVPN offers a lot more, which you can check out in a NordVPN review. 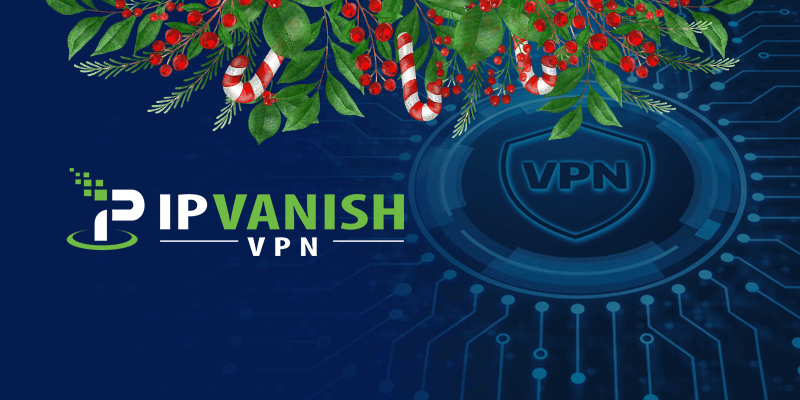 IPVanish used to have affordable packages. However, luckily, it’s now offering an even bigger deal on VPN services this Christmas! Instead of paying $10 a month, you’ll now be paying $3.75/mo. for 1-year!

You’ll be able to unblock unlimited US streaming services this Christmas, with unlimited bandwidth, fast speeds, unlimited device connections and a trial period during its 30-day money-back guarantee. You can take a look at an IPVanish review for more details on this provider. 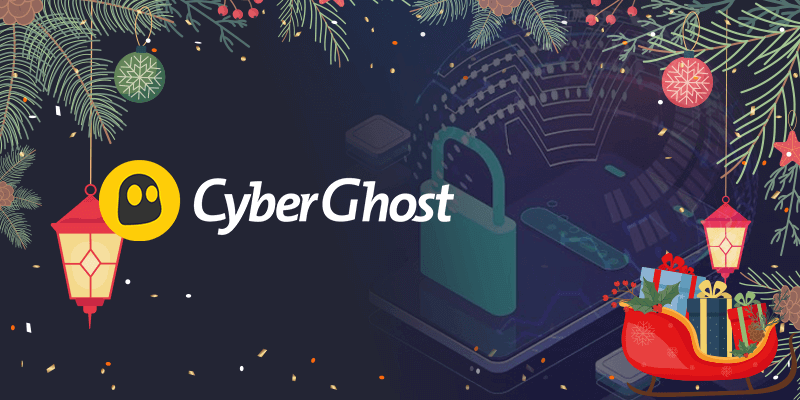 Need online privacy this Christmas? Look no further than CyberGhost, one of the industry’s best providers! It’s offering VPN deals and discounts this Christmas on its 1-year plan charged at $2.75/mo.! Additionally, you’ll also have access to 6 months of VPN services absolutely free, valid only during the first payment.

Need to test the VPN out? You’ll also have access to free trials for Windows, Android and iOS devices. There’s also a 45-day refund period to test on other devices. To be exact, you’ll be able to connect up to 7 devices per subscription. Need more details on features and overall performance? Then take a look at this CyberGhost review! 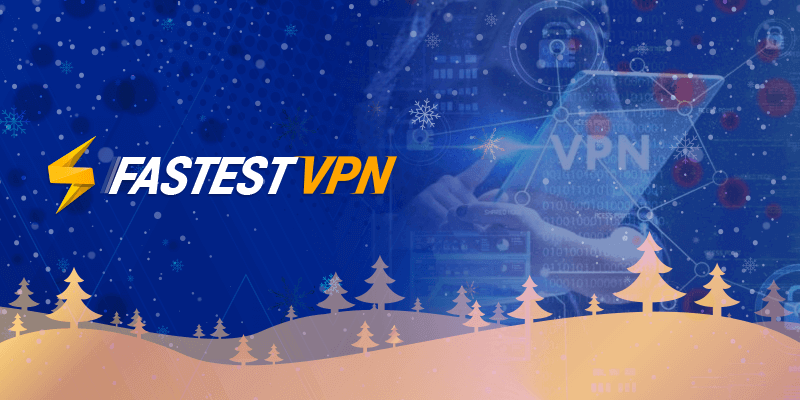 FastestVPN is one of the best and most affordable VPN services in the industry! And guess what? It’s offering the biggest discount on VPN deals this Christmas on its Lifetime plan! You’ll be paying as little as $0.83/mo. for 5-years!

You’ll have access to the fastest speeds, solid security, and will be able to connect up to 10 devices simultaneously. There’s a 15-day money-back guarantee that you can use to test its features and overall performance. For more information, here’s a FastestVPN review you can have a look at. 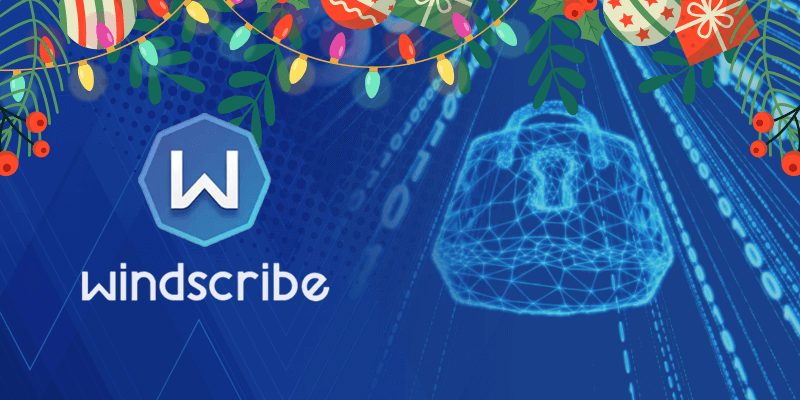 Windscribe is known as a freemium provider, offering both a free and premium version of its app. Besides that, it’s now offering a Christmas VPN deal special of 55% off on its 1-year plan. Instead of paying $9.00 a month, you’ll now be paying around $4.08/mo. for its 1-year plan!

You’ll have access to all of its 300+ servers in 60+ countries, fast speeds, military-grade encryption and a free app for testing. Windscribe also offers a 3-day refund period. For a wider look at what Windscribe has to offer, here’s a review you can look into! 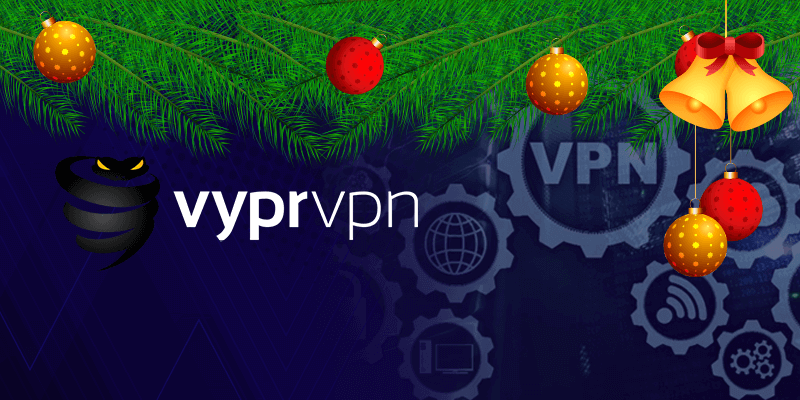 VyprVPN may have a pricey monthly plan of $12.95, but it’s now offering a discount on VPN deals this Christmas, taking 80% of on all VPN services. The deal is valid only for its 2-year plan, priced at $2.50/mo.

With this deal, you’ll be able to unblock numerous streaming services, have access to WiFi protection, a 3-day free trial and a 30-day refund policy. Need more details? Have a look at this VyprVPN review! 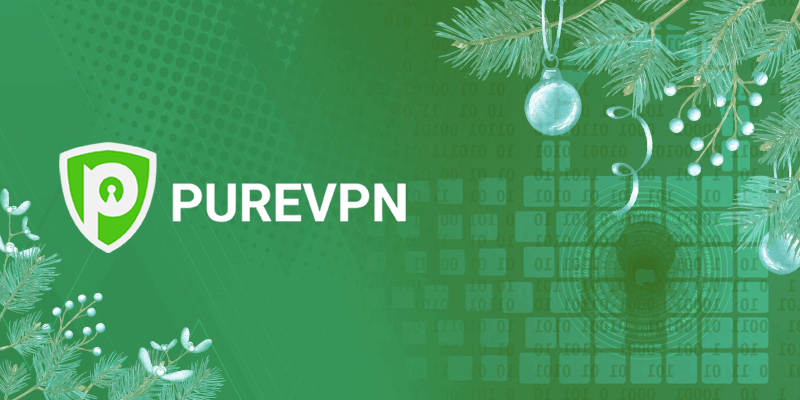 Last on the list, we have PureVPN offering a 62% off on VPN deals for its 1-year plan + 7-day free trial. You’ll be charged just $0.99/mo. for the first year and $6.49/mo. thereafter! What’s more is that this provider is the only service that offer a 31-day money-back guarantee!

To conclude – Why choose these Christmas VPN deals?

It’s extremely difficult to look for a VPN that offers the best performance at an affordable price and it’s always good to keep your options open when scouting for the best one. To make things easier for you, I’ve shortlisted VPN providers that are offering the best VPN deals this Christmas, without compromising on quality. So! Choose the best one and add it to your Christmas shopping list before the season ends!