Need access to Netflix with a VPN but on a budget? Do you need a free VPN for Netflix? I’ve rounded up 5 of the best!

Short on time? Here is the best free VPN for Netflix in 2021…

Almost everyone around you is desperately trying to get onto the Netflix bandwagon but excels with a little luck. The thing about Netflix is that the service isn’t available in most countries. And, if it is available, you’ll only have access to one or two libraries, depending on your location.

Since Netflix actively blocks off the use of VPNs from accessing its services, it’ll be very difficult for you to utilize a free one. This makes the task of choosing a free VPN for Netflix, so much more tactful.

How to choose a free VPN for Netflix

In most cases, it’s quite difficult to choose a free VPN that works with Netflix, which makes looking for a functional free one double the pressure. There are many providers that pose to be the best, but, are they really?

Keeping into consideration that you can’t just use any VPN to unblock Netflix, so picking a free one has to be under equal and minute scrutiny. Here’s what I looked for when choosing a free VPN for Netflix:

The best free VPN for Netflix in 2021

Another thing, before moving on with each provider – I don’t believe in a truly free VPN, especially where unblocking Netflix is concerned.

So, for that, I’ve listed the best premium VPN services that come with a free trial and a reliable refund period to access and test Netflix. Trust me; it’s a way better option than a completely free VPN.

However, you should know that these providers are budgeted choices too if you feel like investing in the full app later on! So, let’s get started and begin with: 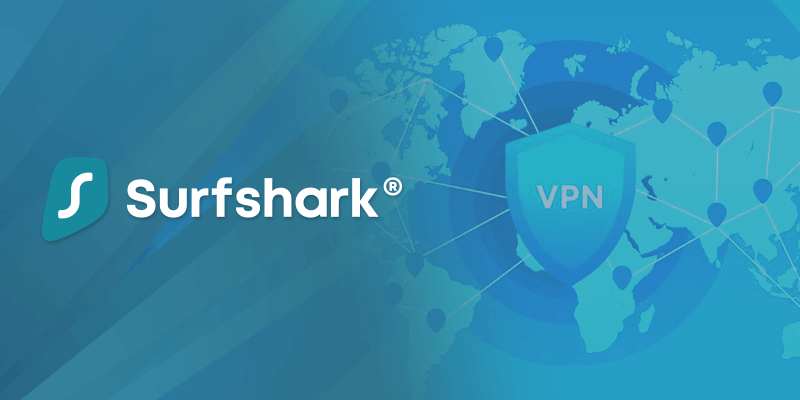 If you’re ever planning on investing in the complete app, which isn’t any different compared to the free trial in terms of performance or features, you can do so using its best-budgeted price of $2.49/mo. All this and more is what makes Surfshark a top choice among users. 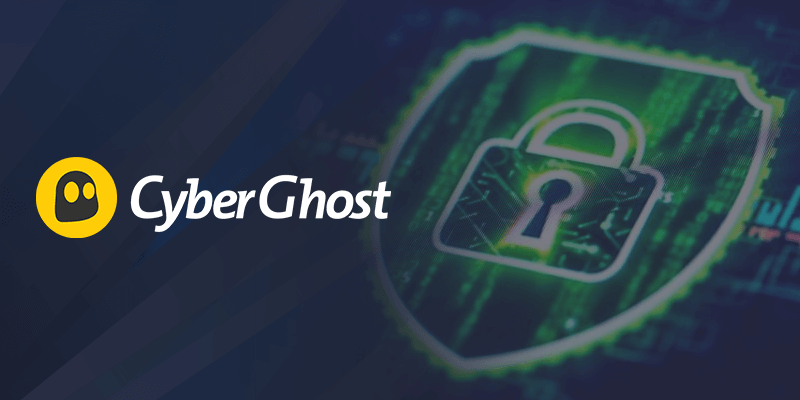 All-in-all, CyberGhost is user-friendly and versatile and makes a pretty decent choice for a free Netflix VPN, and if you’re interested in subscribing to its services, you should go for its budgeted price of $2.25/mo. 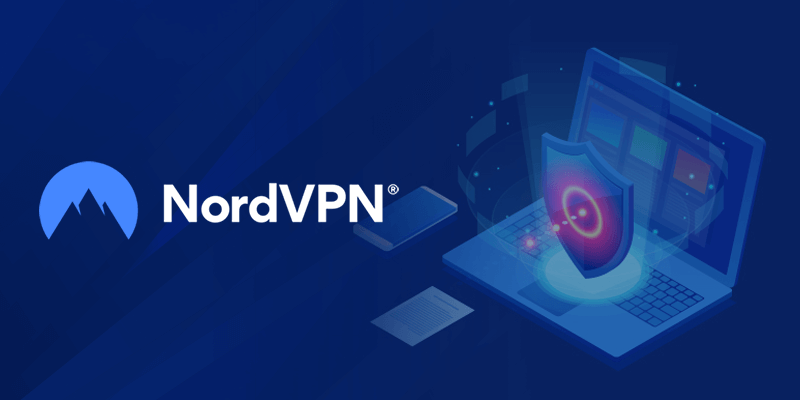 If you think that NordVPN would make it on your list for a life-long investment, you should go for its best-budgeted price of $3.30/mo. 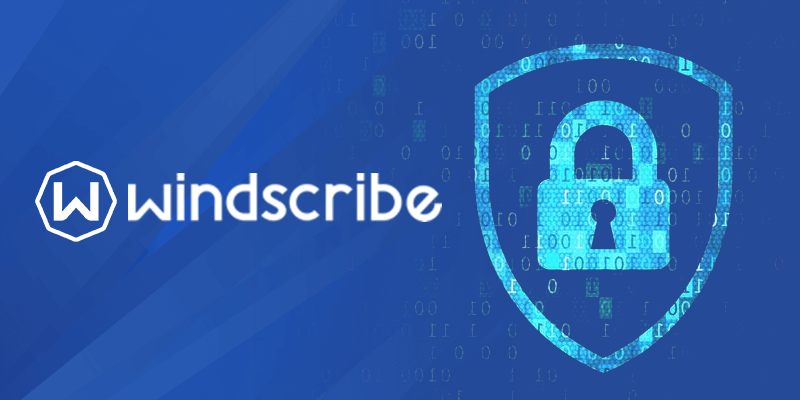 Windscribe performed well throughout my testing and review of the app. The premium version is a little expensive according to me, with the cheapest price being $4.08/mo. But, that’s why there’s a free app! Windscribe also comes with a limited 3-day refund period to test its premium features. 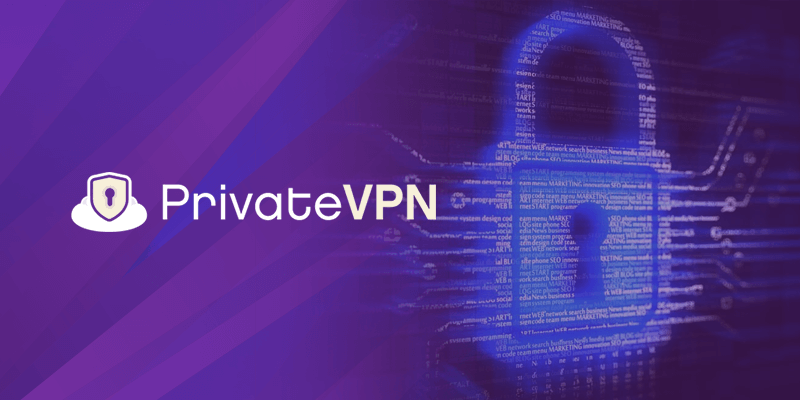 If you need a little more time, you can extend your trial using the PrivateVPN 30-day refund policy. All you have to do is subscribe to its premium services and use it for free. It’s free because you can easily ask for a full refund during or on the 30th day. So, if PrivateVPN fits you perfectly, you can invest in the PrivateVPN premium app, with the cheapest price at $3.82/mo., for 13 months.

How do you get started with a free VPN for Netflix?

It doesn’t take much to get started. Below you’ll find simple steps, showing you how to get a free VPN for Netflix. You first have to:

Is it safe to use a free VPN for Netflix?

Honestly, no, it isn’t. This is exactly why I will always recommend best Netflix VPNs that offers free trials, best security and refund policies.

Trying to access a platform like Netflix isn’t a small deal. By trying to unblock its services, you’re basically about to violate certain policies. Neither I nor topvpnservice condones any violations or breaches of the law.

I’m only here to inform my readers about the best possible free VPNs to use in order to stay safe. Always go for a VPN that is familiar. However, if the provider is new to you, go through plenty of other user reviews as I do. Reviews and user experience always vary according to where they’re located.

How to lift the Netflix ban with a free VPN?

The only way to get across the Netflix ban is by using the best VPN there is. However, some of us always opt for a free one. I always say to go for a paid one with best security features.

In this case, we’re choosing a free provider. Always make sure that the VPN has or comes with great speed and a reasonable amount of servers. This gives you the opportunity to make several server switches. It changes your IP address, in order to access multiple Netflix libraries.

Using a free VPN for Netflix is not always the wisest choice. But that’s exactly why you should consider using any one of the freemium Netflix VPNs provided on my list. I’ve recommended 5 (Surfshark, CyberGhost, NordVPN, Windscribe, and PrivateVPN). They all come with heavy encryption, server coverage, and steady speeds.