It’s extremely frustrating to finally have access to Netflix and have to see the dreaded Netflix proxy error. Are you familiar with it? The image below might give you a little idea. The most common reason for this issue has a lot to do with regional issues, or if the VPN you’re using has been detected. But don’t worry! This guide will show you how to fix the Netflix Proxy Error in no time! 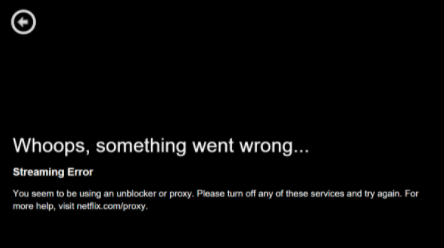 Are you familiar with this proxy error code? The M7111-1331-5059 is the most common proxy error code among Netflix users. Sometimes, this error occurs despite the fact of you being connected to a VPN. However, it could also be due to you using a VPN that isn’t so good for a platform like Netflix. But, not to worry!

We’ve tested a couple of the best VPNs for Netflix that are sure to get you into the service and through the proxy error in no time! However, if you’re short on time, we recommend using Surfshark! This VPN has managed to unblock more than just one Netflix library, in fact 16 other libraries! Other than that, there are 4 other providers that are sure to get you through the Netflix proxy error in no time!

That’s all! You can now watch the latest TV shows, horror films, or the best Marvel movies on Netflix!

Using a VPN and still seeing the Netflix Proxy error? Here’s what you can do

The top 3 VPNs to bypass the Netflix proxy error

As mentioned above, there are a couple of VPNs that are the best for Netflix, and only a few of them work reliably. We’ve tested a couple that can help bypass the Netflix Proxy Error, they are: 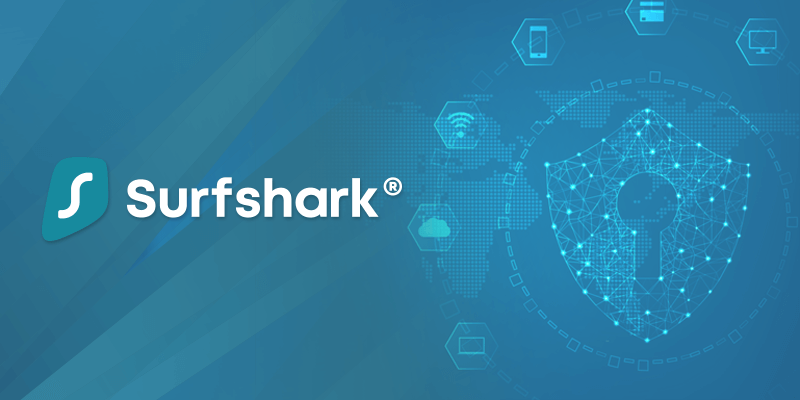 All this and more is why Surfshark gets great reviews.

NordVPN is mostly love by users for its solid security and speeds, but its capacity to get past the Netflix proxy error takes it to another level. 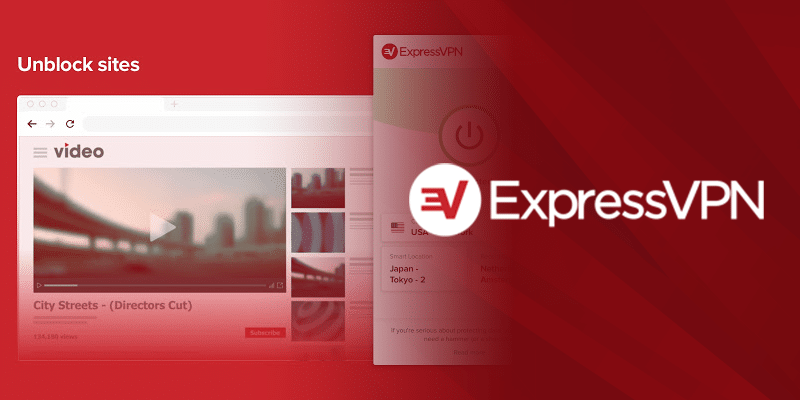 These are only a few perks of why ExpressVPN is one of the best VPNs right now.

Is there a reason why Netflix bans VPN IP addresses?

Netflix being one of the most popular streaming services in the industry is subjugated to copyright and licensing laws under certain TV shows or agencies that enforce it. For starters, if a show is shot in the US, or in the UK, only people within those countries and other permitted territories will be able to access it.

It is one of the many reasons why Netflix enforced VPN detection technologies to avoid people outside the permitted regions from accessing the services. Netflix will be able to detect when a person uses a VPN to access its service, however, it can be dodged if a reliable and strong VPN is used.

It is why I recommended 3 the top 3 VPNs best for unblocking and paving access to Netflix and its libraries.

Can I use a free VPN to bypass the Netflix proxy error issue?

As mentioned above, Netflix is one of the more difficult services to get access to. With that said, there is a completely free VPN might not be the best idea. If you require a free VPN for Netflix that is reliable, you should always go for a paid and secure one that offers a free trial and a refund period.

Are there any popular movies or TV shows to watch on Netflix?

There are many libraries on Netflix, which is why it’s difficult to comprise a list of the best content regional wise. However, if it’s the US library you’re after, here are a couple of shows that are the best on Netflix right now:

A VPN is one of the best ways to access Netflix, but not just any VPN. There are only a few that work reliably in this circumstance. So, if you’re wondering how to fix the Netflix Proxy Error, the guide above with a couple of fixes should take care of it!

Contents hide
How to fix the Netflix Proxy Error in 2021 with a VPN
Using a VPN and still seeing the Netflix Proxy error? Here’s what you can do
The top 3 VPNs to bypass the Netflix proxy error
1. Surfshark
2. NordVPN
3. ExpressVPN
Is there a reason why Netflix bans VPN IP addresses?
To conclude