I believe that the safest way to bag pack through Europe, keeping clear of online attacks, or even to access the best Geo-blocked streaming services worldwide, is by using the most reliable VPN. So before moving on, here’s a quick list containing 7 of the best VPN providers to use in Europe in 2020:

Europe is the 6th largest continent in the world, with countries that have reached a peak of modernization. But just because internet freedom regulates smoothly for EU citizens, does that mean you’re truly safe on the internet?

If you’re traveling through Europe or even feel the need to permanently reside there, just remember that even though the internet in Europe is your playground, it still comes with a lot of setbacks.

For instance, you may be allowed to stream through restricted content or surf freely without having to worry about the government stealing your data, but that still leaves an open door for countless hackers, lurking on the web, waiting to attack.

Hence, a VPN is the safest tool to use while travelling to different parts of Europe.

The best VPN services for Europe 2020

Now, we’ve established why you’d need a VPN when bag packing through Europe, and on what terms the top picked 7 VPN providers were chosen. So, moving onward here’s a little insider on what makes these VPNs the best. 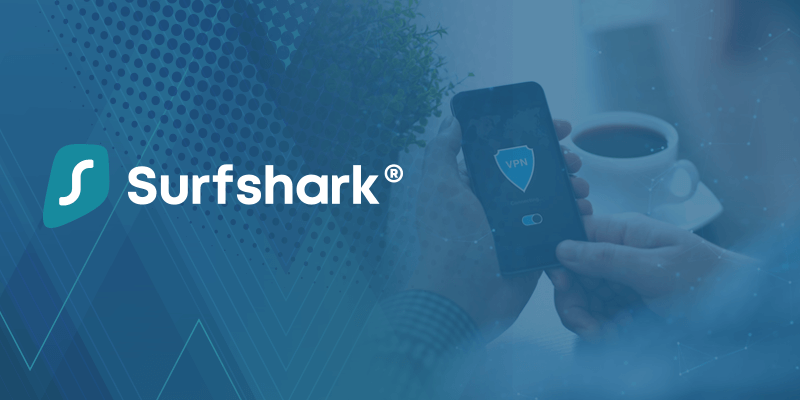 There’s much more for Surfshark to offer, making it my top choice for the best VPN for Europe.

In case you’re a little “iffy” about this provider, why not try testing it out on your own? Surfshark offers a 7-day free trial for Android and iOS mobiles, along with a 30-day refund period for multiple devices.

You can also go through its extended features in my Surfshark review, checking out its fast speeds and overall performance. 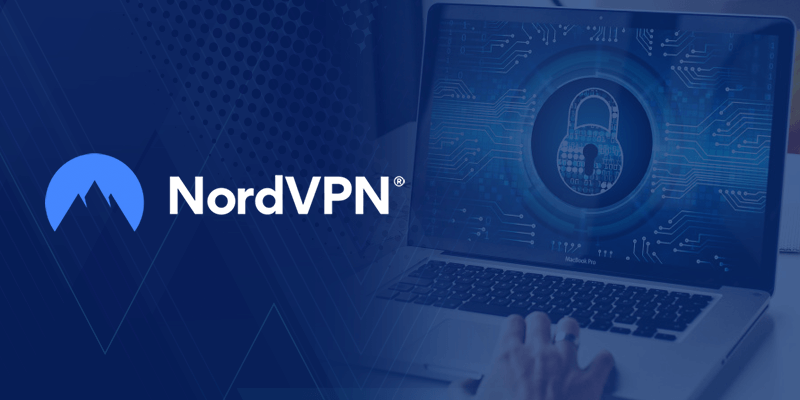 Additionally, NordVPN comes with a free trial period for Android and iOS mobile devices for testing purposes.  If you’re looking for a longer trial period, the VPN also comes with a 30-day refund.

If you’re not happy with the service just ask for a refund and cancel your account.

If NordVPN has ticked all the right boxes in being the best VPN for Europe, find out more of its details in my NordVPN review. 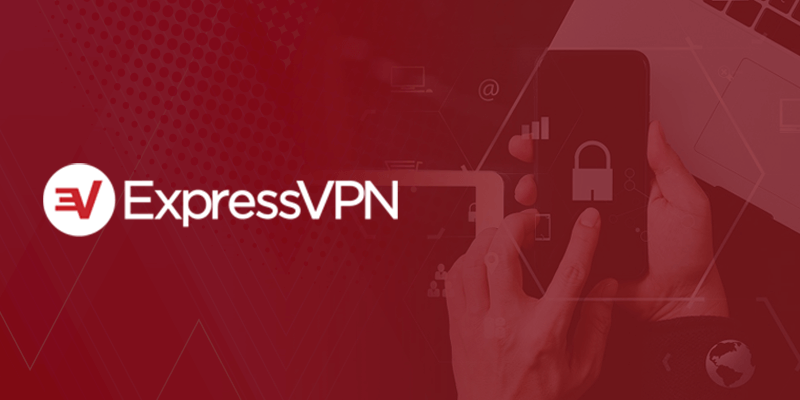 ExpressVPN is by far the best choice to access Netflix and other streaming services from Europe at great speeds.

It also offers a free trial and a 30-day refund. You can ask for a refund and cancel your account at any time during the trial.

For more insight into its exceptional features, have a look into a detailed ExpressVPN review.

4. IPVanish – Unblocks US services in Europe 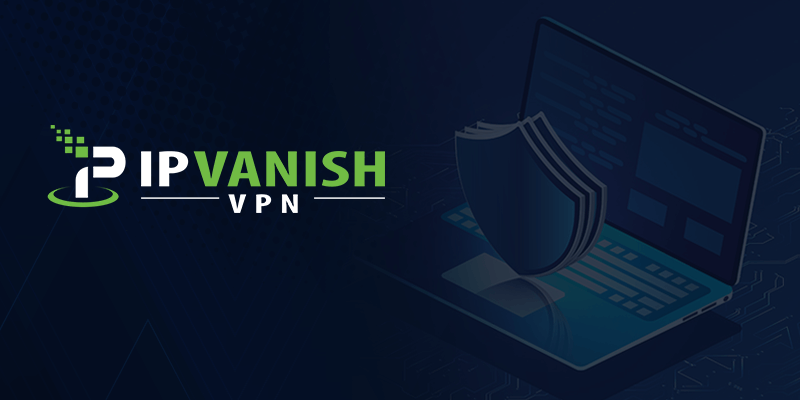 IPVanish, just like FastestVPN, doesn’t come with a free trial, but, it does offer a free trial and 30-day refund policy.

For more to IPVanish, check out an extensive IPVanish review, viewing its overall performance. 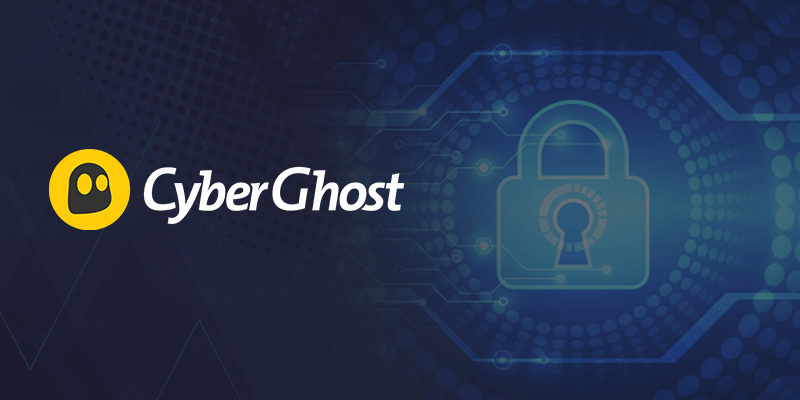 CyberGhost also offers a limited free trial period of 7-days for Android and iOS smartphones, a 24-hr trial for Windows, and a 45-day refund period for multiple supported devices. You should test it out for yourself picking any one of the trial periods to get a feel of the VPN!

For more details on this universally versatile VPN, making it another great choice for Europe, you should check out my CyberGhost review, testing out its overall functionality, and speeds, which by the way are good using the US and European servers. 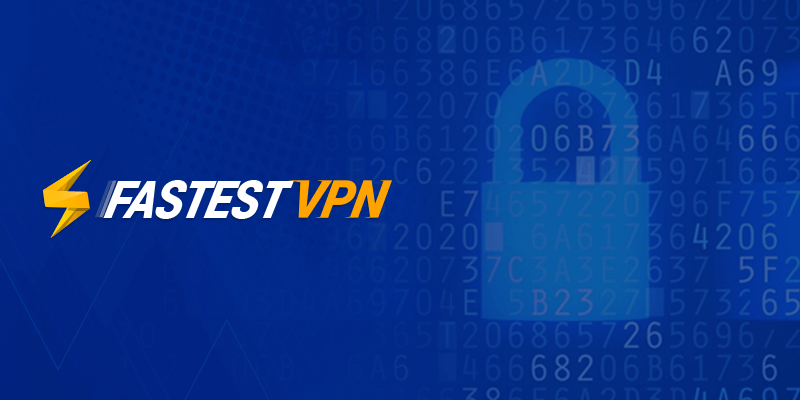 FastestVPN doesn’t offer a free trial but it does have a 15-day refund policy for a limited testing period.

For more details on this VPN, check out my in-depth FastestVPN review. 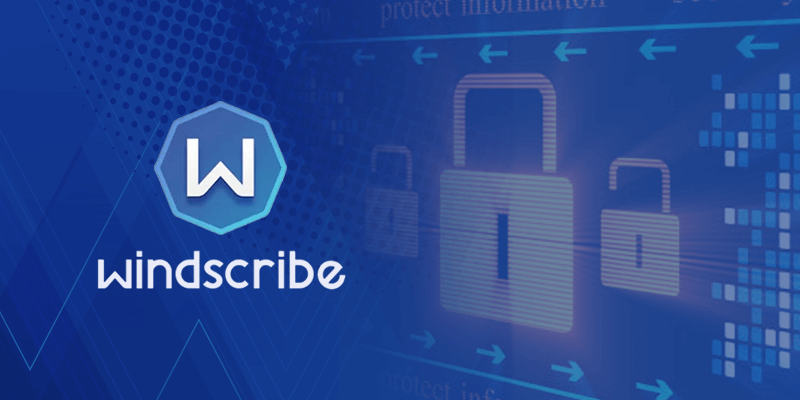 Windscribe doesn’t offer a free trial but it does come with a free version of the app. This includes limited data usage and server coverage. Other than that, it offers a 3-day refund policy.

There’s a lot more to look into, which you can check out in a detailed Windscribe review; in terms of its overall performance.

How to choose the Best VPN for Europe

Some may think that choosing a VPN should differ according to whether you’re a traveler or a resident in Europe. That’s completely wrong! The best VPN services should be able to provide you with all-round features and services available to everyone in every location.

There are around 51 countries in Europe, and though internet freedom runs wild and free, each country has its own laws. European laws always vary from country to country.

You might live within an EU country that allows torrenting, while at the same time, another EU country blocks every torrenting website, like Pirate Bay. This could be due to their laws against violating copyright policies.

Choosing a VPN now depends on overall needs, one that supports safe torrenting access worldwide, or secures your online privacy even within privacy-friendly regions.

So to list the Best VPN for Europe, we shortlisted 7 on their overall performance and functionality applicable to suit the digital needs of every country in the EU.

Here’s showing you exactly what to look for in a VPN for Europe:

A VPN should always possess not just the highest number of server locations but enough servers to cover up the maximum number of locations in Europe and the world at large.

For instance, if a VPN doesn’t have a server in Russia, it should have servers in neighboring countries like Finland, Ukraine, or Poland. This is a plus point that’ll provide you with access to local European content if ever you’re traveling abroad.

It doesn’t really matter if you’re visiting or residing in Europe, a VPN should be able to unblock or bypass Geo-restricted websites like Netflix, by including a number of US servers in its list. Even though Netflix isn’t blocked in Europe, it still requires US servers to gain access to its US library.

As you know, not every streaming service that is broadcasted out of Europe is available for free within European walls. For this reason, a VPN would be best to access these restricted services. You wouldn’t need to pay big amounts or get ripped off just for a Hotstar or Netflix subscription.

There’s absolutely no point in a VPN being able to access streaming services only to have you waiting for ages for content to stream through without any buffering or limited capacity. I chose these VPNs based on their performance and allowance of unlimited bandwidth, and ones that also steady your local speed connections.

Now, as I mentioned above, P2P file sharing isn’t supported in every country within Europe due to copyright laws. I chose these 7 VPNs based on their support towards torrenting on every platform from wherever you are. Topvpnservice nor I condone the torrenting of the copyrighted material. However, the only reason put towards the provision of these top VPN providers is only for the sole purpose of our viewers remaining safe while doing so.

To use a VPN in Europe, or anywhere around the world, it should possess some of the best or best or basic security measures to keep your identity and data completely secured with the steadiest encryption protocols available. It should be capable enough to block off any malicious websites, secure your device from viruses and hackers.

Your privacy should be the main focus. Choosing these VPNs also meant on the basis of them sticking to strict privacy policies or no data-retention laws. So, when the government comes barging in, your VPN providers have nothing to offer, protecting your overall digital footsteps.

Now the devices you use often vary. You may be logged into Netflix from your phone and PC, and that’s perfect because these enlisted VPNs for Europe are compatible with all the major devices and apps for various platforms. The plus point is that these VPNs also allow you to connect to multiple devices simultaneously in one subscription.

For someone to be able to use the software, a VPN should be easily accessible and understandable. There are cases where the app is perfect but lacks user-friendliness. These 7 VPNs have sound security, functionality, and an overall user-friendly interface for all apps.

In case you face any problems in set up or just need some basic app inquiries, they all have around-the-clock chat support that’ll guide you through with ease.

This is an additional perk. Not all VPN providers offer dedicated IP addresses. A few of the top providers on my list do offer it. A Dedicated IP address is a personalized IP offered to a single user. This means you’ll have maximum VPN protection through a separate IP only within your use.

Free VPN services aren’t the greatest choices to use for online safety in Europe.

They throttle your speeds, and bandwidth, offer a lack of security features that entirely defeats the purpose of a VPN.

However, if you’re still looking for a free VPN for Europe, there aren’t many that work there. For premium and safe services, you should try out free-trial VPN services that offer a refund policy.

That’s practically free! They each extend services to anyone who requires a testing period and promises to refund your money back with no strings attached!

How do I get a European IP address?

Yes, I know Europe is a continent but the laws within all European countries differ. For instance, Russia holds up strict censorship laws while Norway doesn’t. Keeping that in mind, what happens if you’re a European traveling to the US, and want to watch local content from back home? How do you access it? It’s simple. All you need to do is:

The 14 Eyes Alliance – The darker side to Europe

Have you ever heard of the 14-eyes alliance? It consists of a group of countries that spike similar intentions, which ship off major surveillance on internet users within the country; sharing it with one another.

Did you know the at least 10 countries from the eyes alliance are part of Europe? So, if you thought that you were safe online within Europe and all its internet freedom glory, you thought wrong.

This is exactly why you need a reliable VPN to help you go about your online surfing; securing your internet privileges. All the top VPN services mentioned on this list come with a strict no-logging policy, perfect for preserving your privacy and securing your data.

Reliable VPN services can take you a long way. Europe can be one of the best places to travel to, but since it is smack bang in the middle of the 14-eyes alliance, you definitely need to rethink traveling there unprotected.

So, to make your scavenge and life a little easier, consider using one of the best VPN for Europe mentioned, (Surfshark, NordVPN, ExpressVPN, IPVanish, CyberGhost, FastestVPN, and Windscribe) for the heftiest security you’ll ever need.

No more restricted surfing, get access to local European content overseas or from abroad, access to communication platforms like Whatsapp/Skype, all using the best server list of European and international locations, with full protection on all your devices and data. That’s all you’ll ever need!

Jade, is the writer/editor behind Top VPN Service. She creates content to help keep her audience up-to-date, and more importantly, informed about cyber-security and online privacy as top priorities.